the eyes have it.

I found the work of Tom Lane, aka Ginger Monkey, on pinterest recently and thought the older students would appreciate the creativity and work that go into his designs. Tom is a self described illustrator, designer, and typenut.

We looked at a few of Tom's branding and typography projects on his website and the students really liked how he played with letters and words to get a certain meaning across. We then looked at the illustration that first caught my eye... 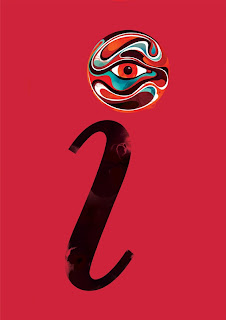 This was a personal image that Tom created. The students liked the play on word/letter contained in the image. We also looked at sketches Tom had done for the project, so students could see some of the work involved with going from and idea to a finished design that is conceptually strong and visually striking. 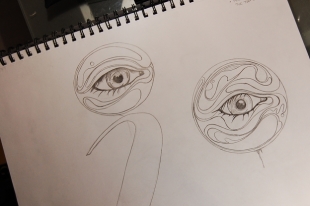 We then looked at a close up of the eye. 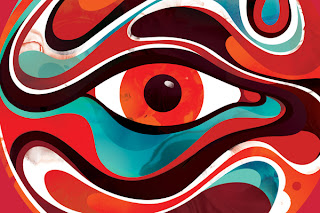 We all agreed that this was quite cool. Most of the students felt that even though the image was broken up into closed shapes, it still had a sense of 3d depth. This was due to Tom's use of light and dark colors and tints and shades of those colors.
I wanted to focus on this close up of his design because it would allow the students plenty of space for detail and large areas of bold colors.
We drew a contour line drawing of an eye based on Tom's design. There was a lot of, how should I say, WHINING, at the beginning. Many students were feeling intimidated by the complexity of Tom's image.  I emphasized that as long as they tried their best, things would be all right. Sometimes you need to challenge yourself. And you know what? These kids rose to the challenge and so many of them did a great job with the drawing. I was a bit surprised at the number of students that rocked the assignment.
Once they drew it out, we added color together. They made their own decisions about color choices, but I asked them to create light values and dark values in certain places, so that the light and shadow effects would make sense. 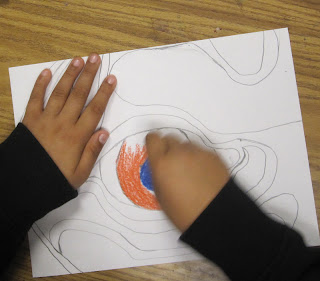 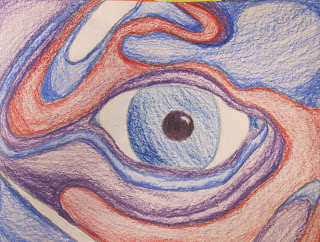 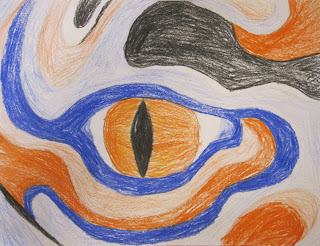 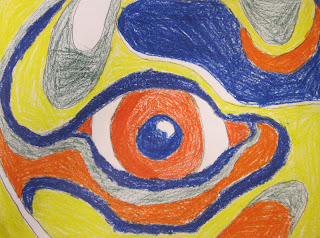 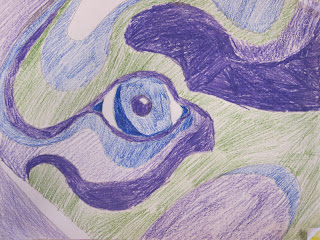 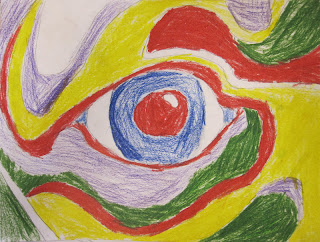 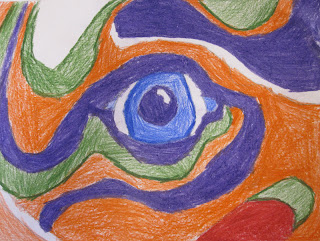 Kudos to you, 5th graders!
Thanks for the inspiration Mr. Lane!
Posted by dmasse at 11:29 AM