glazing and grouting away!

Last week, 1st grade classes made small styrofoam stamps that were printed all together to become a collaborative piece. (I'll post about that a lil later;) After that, they glazed the kindergarten mosaics. The kids had a blast with both things. Over the weekend, I put together a couple of the finished mosaics. I think they're turning out pretty fly, if I do say so myself:)

We will have 7 total when done. Most will be installed in the kindergarten building to give this newish building some much needed color. I'm hoping to auction/sell a couple of them at our annual Celebration of Art in a few weeks... which brings me to another point. 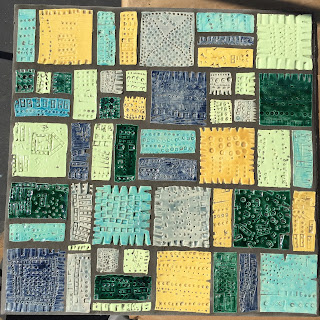 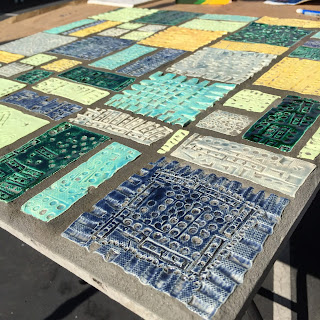 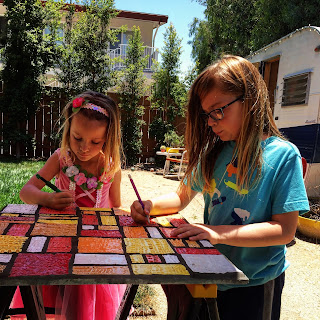 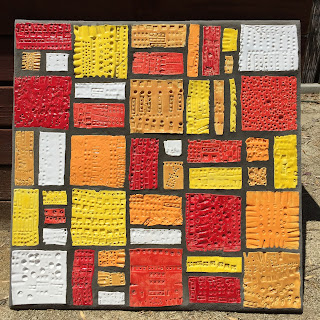 Much of our art programming is funded through our PTF. 2 artists in residence and our art supplies are paid through the fundraising efforts of this organization. Unfortunately, this year has been extremely tough for a number of reasons and they are WAY short of the funds needed to sustain the program. What I do at Zamo is only part of the full art experience our kids get at Zamo- our artists in res do amazing things with our students- fashion, traditional & digital photo, sculpture, book arts... I could go on and on, but the fact is, our art program would look dramatically different for our kids without the efforts of these 2 amazing educators. Oh, and to do all these amazing things we actually need to purchase supplies... So, if you enjoy reading about and seeing what our Zamo kids do, if you have ever pinned ideas or been just plain ol' inspired from this here art blog, then please consider going to our PTF's gofundme page and show us some love:) You'll be happy you did! 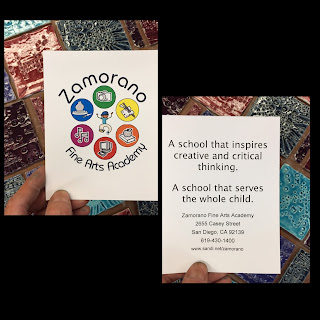 Posted by dmasse at 1:08 PM No comments: 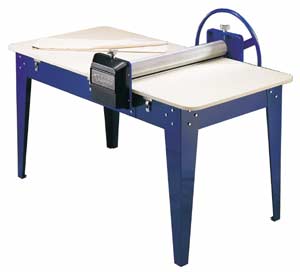 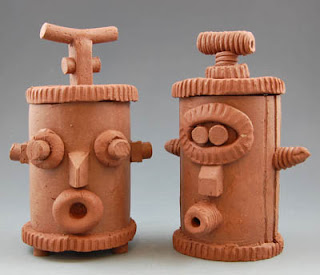 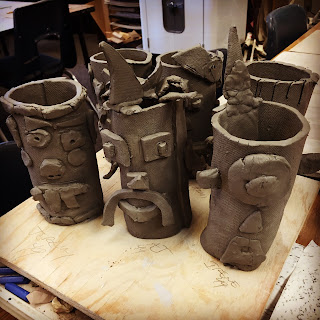 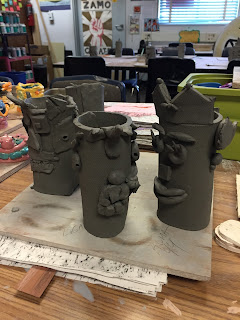 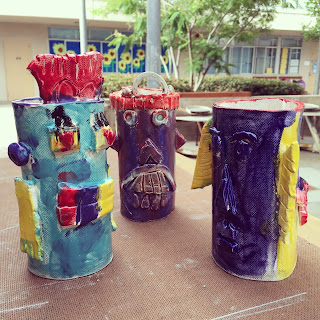 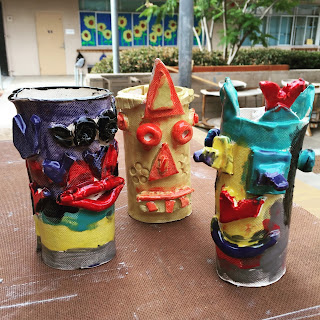 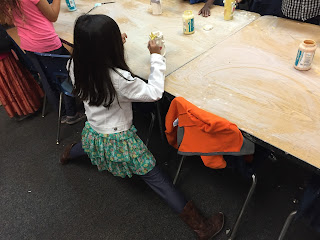 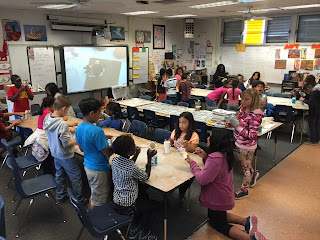 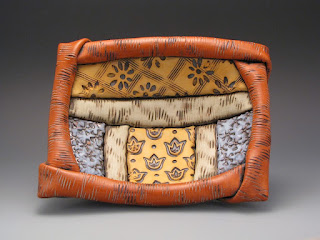 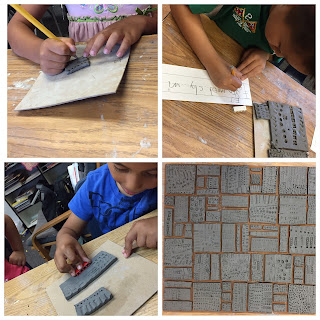 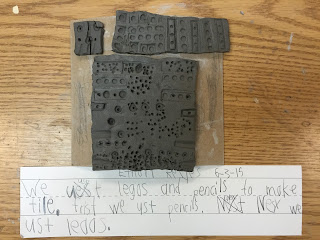 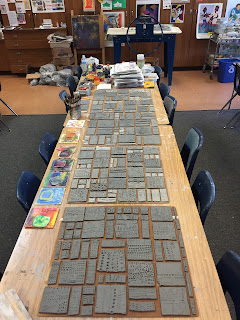 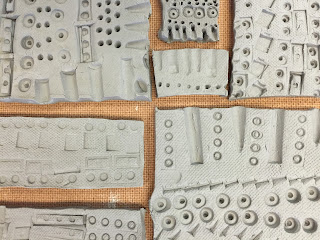 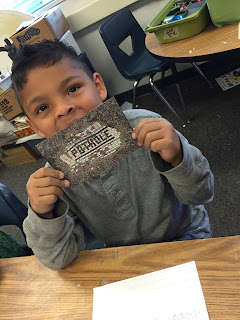 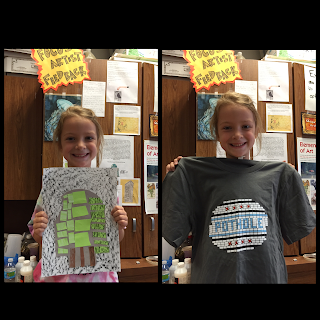