A few weeks ago, Nic over at Mini Matisse, posted about dealing with stress and the importance of finding balance amongst all the many hats we are wearing professionally and personally.

It really struck a chord with me, as I'm sure it did with many other readers.

Well, it was in the mid 90s over the weekend and we headed to the beach to beat the heat. While we were there, I took one of my kids' shovels and did something I hadn't done in quite some time- a temporary mandala. I started doing these in the middle of the night back when I was teaching summers at Bucks Rock camp and then I continued doing them in different cities or places I'd visit. Some would take hours, others were done in short little bursts.

Anywho, doing this at the beach felt GOOD! Getting lost in mark and pattern making, talking to people as they came up and watched, not paying attention to what my own kids were doing;)

Balance is important. Maybe I'll start doing some more of these again... 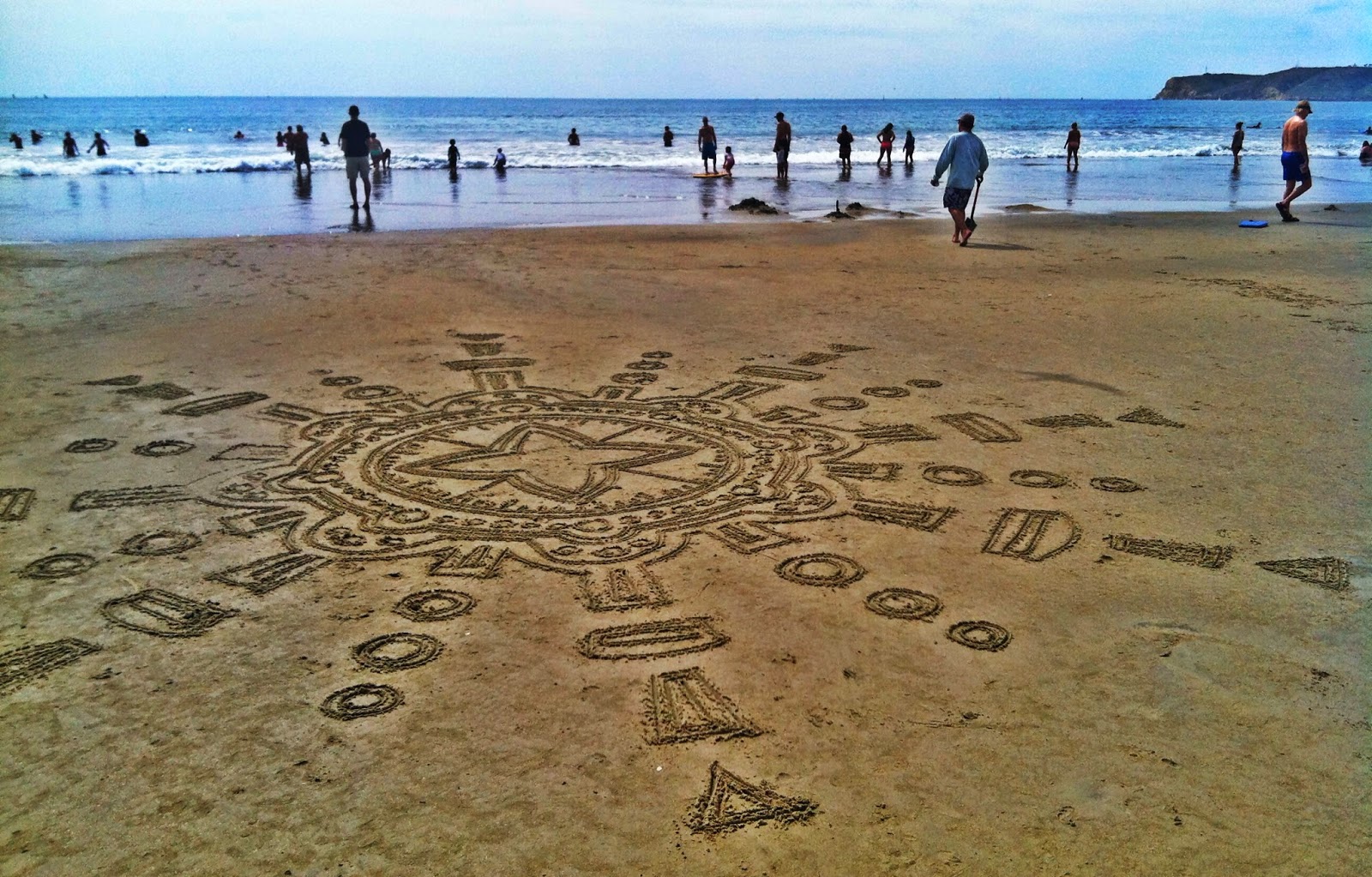 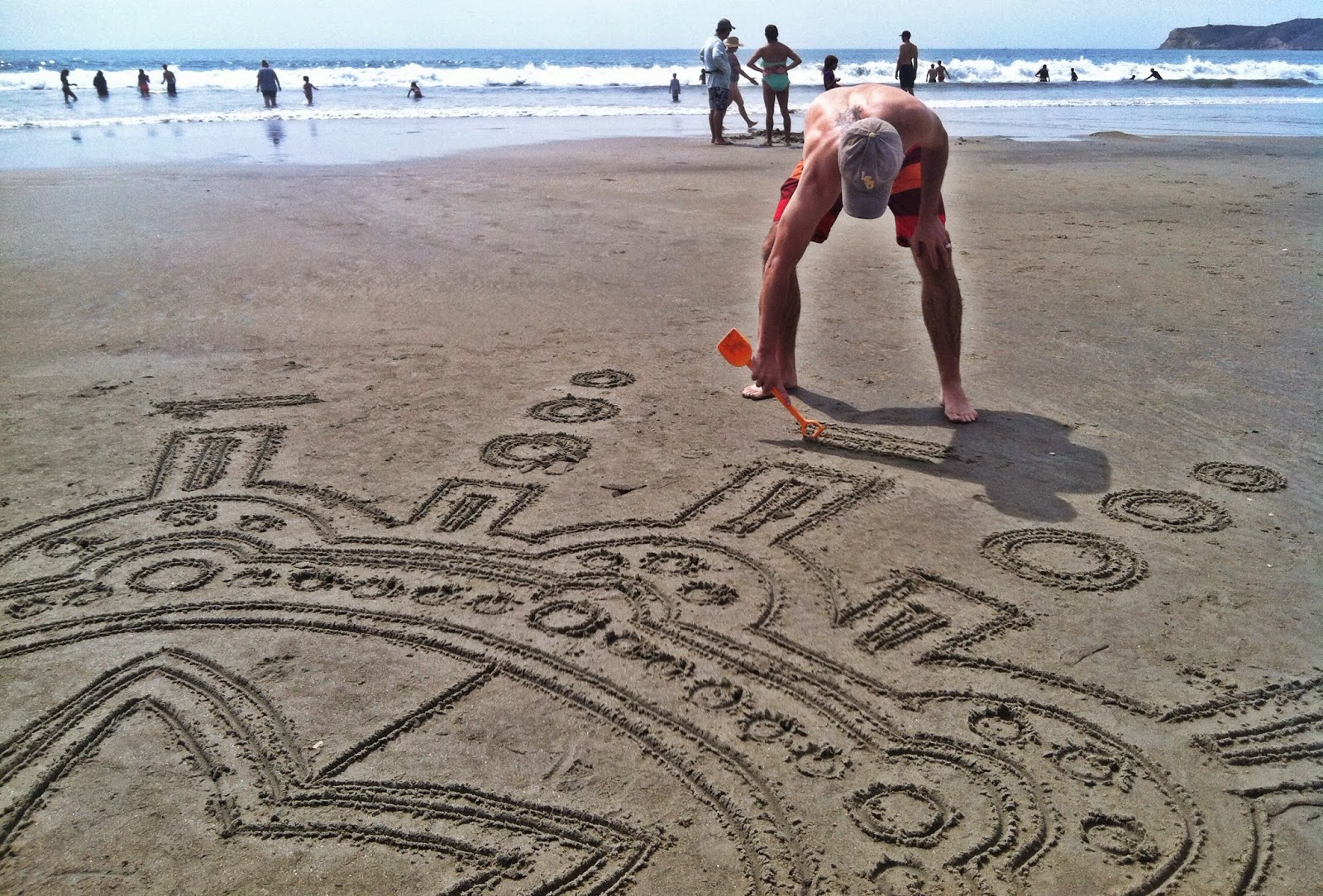 Here's one that I did at camp:) 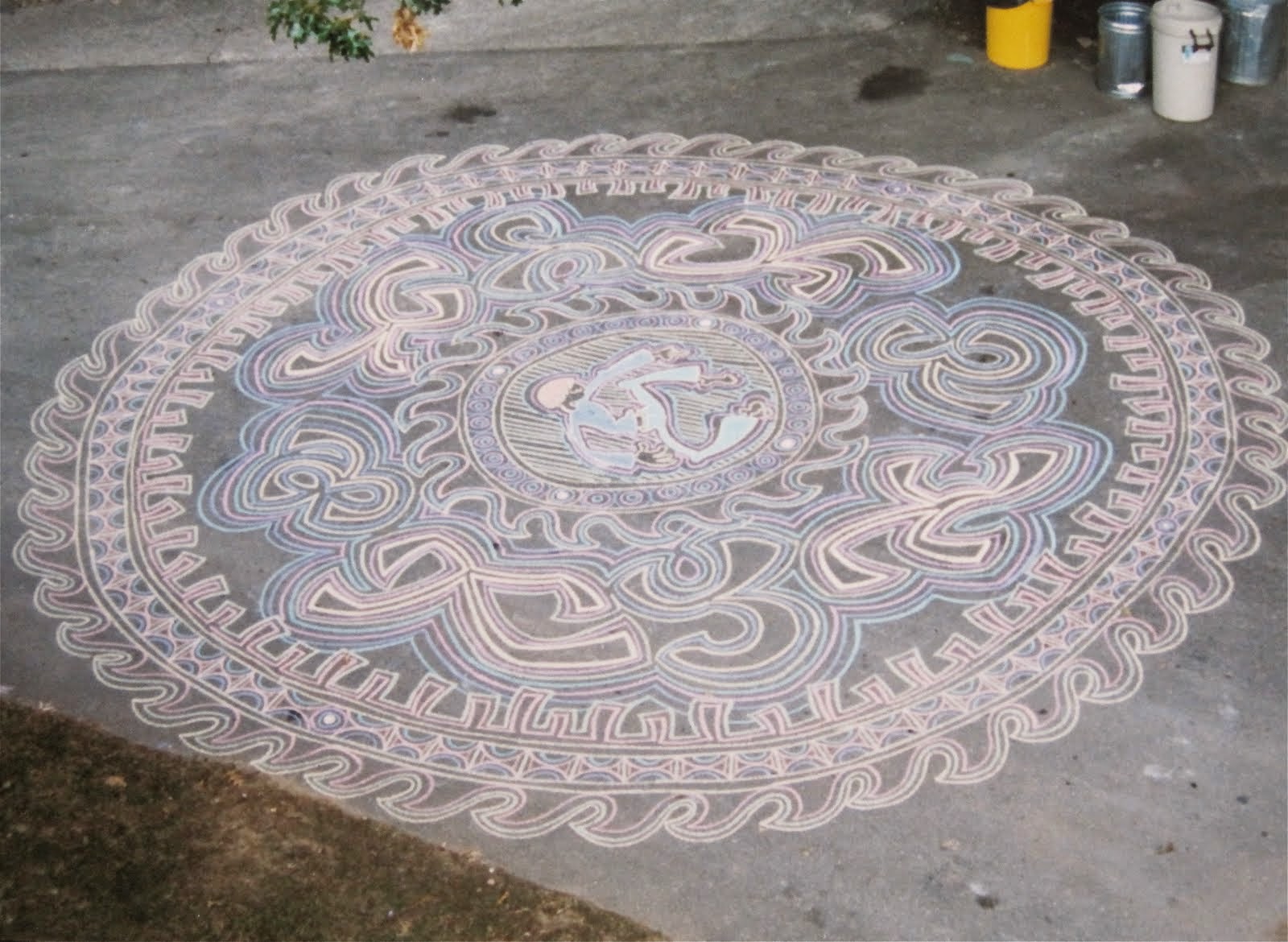