I love collage. LOVE it. 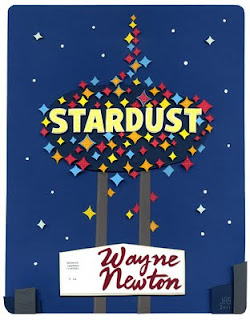 I have had the work of Jared Andrew Schorr bookmarked for over a year. He is an illustrator based in SoCal who creates most of his images by cutting and gluing paper.

It was a treat for me to share some of his work with Ms. Smart's combo k-1 class. As we looked at Andrew's work the class and I discovered that he overlaps shapes to create 3d space in his work. We also noticed that Jared repeated shapes and lines to make patterns throughout many of his illustrations. 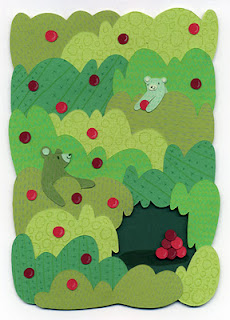 The drawing exercise was pretty direct. We drew bumpy line patterns to create bushes and drew the bear shapes together. Students used 3 greens to create the bushes and used green sharpies to add a number of patterns over the crayon. 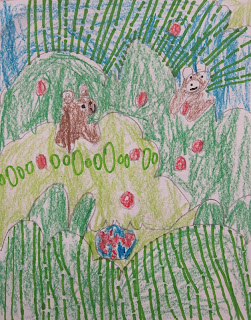 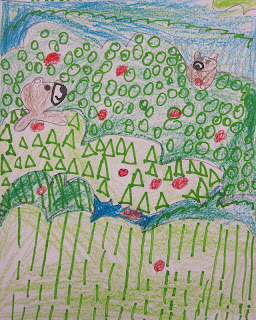 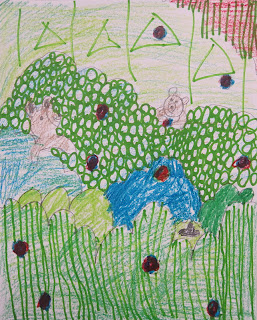 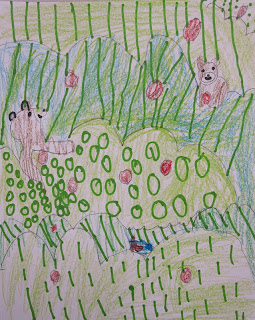 The kids did a great job with the drawing. I'm planning to do a collage project with either 4th & 5th grade later on in the year.
Posted by dmasse at 8:06 PM